PrinterGuys make it easy to rent a copier

“Fashion has moved away from smart lease contracts for copiers, if you ask me” explains Carsten Andersen, owner of PrintWise A/S, who is currently challenging copier sales reps with the new ground-breaking concept PrinterGuys. 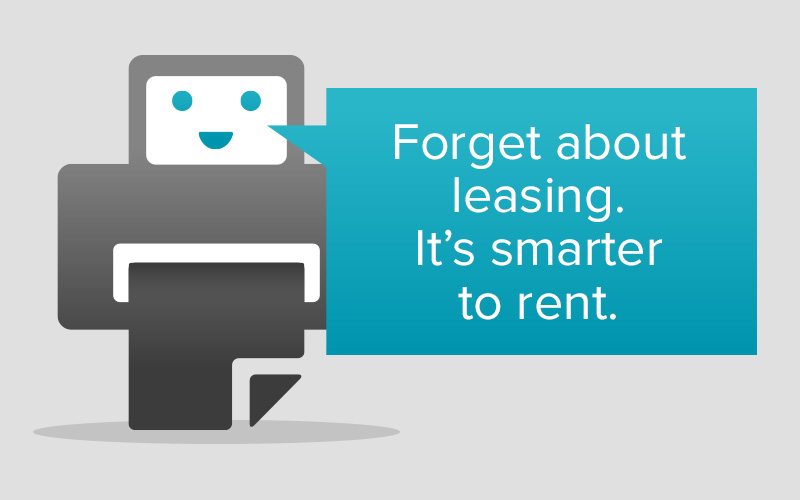 PrinterGuys require no fixed contract period, no notice of termination and there are no loopholes to trap customers such as minimum print volume requirements.

PrinterGuys have created a unique concept which makes it exactly as easy to rent a copier as it ought to be. We have no fixed contract period, no notice of termination, no contract loopholes to trap customers with minimum print volume requirements and indexed regulation increases of at least 3% per year. PrinterGuys are a rental concept in it’s clearest form.

“No customers with even a little common sense would throw themselves into a 5-year lease contract for a copier any more – at least I hope not!” laughs Carsten Andersen.

But why do PrinterGuys give their customers total freedom to terminate their contracts? How does that hang together?

This is the initial reaction of most potential customers.

“PrinterGuys rent copiers out without any notice of termination being required. But that is no different from AVIS renting out cars. Noone would think that AVIS was taking a great risk in renting out a car which the customer will one day return”, explains Carsten from PrinterGuys.

But it’s actually a fact that the majority of the machines which PrinterGuys have placed with their customers are factory-fresh machines. The explanation is that the customers don’t terminate their rental contract, simply because they are well-satisfied and at last have not felt cheated by their copier contract.

“Customers are wary of aggressive copier sales reps and impenetrable lease contracts” is the explanation.

PrinterGuys is owned by the 20-year-old PrintWise A/S which has great knowledge about printers, copiers and large-format printers. PrinterGuys have their own printer technicians who undertake servicing for customer’s machines across the country.

You can read more about the concept of renting copiers without a any minimum contract time and notice of termination – Read more. 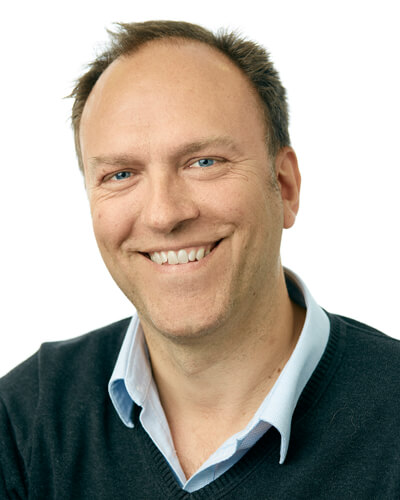